776 Deluxe Foods is a Greece-USA based curator of fine Greek food products. 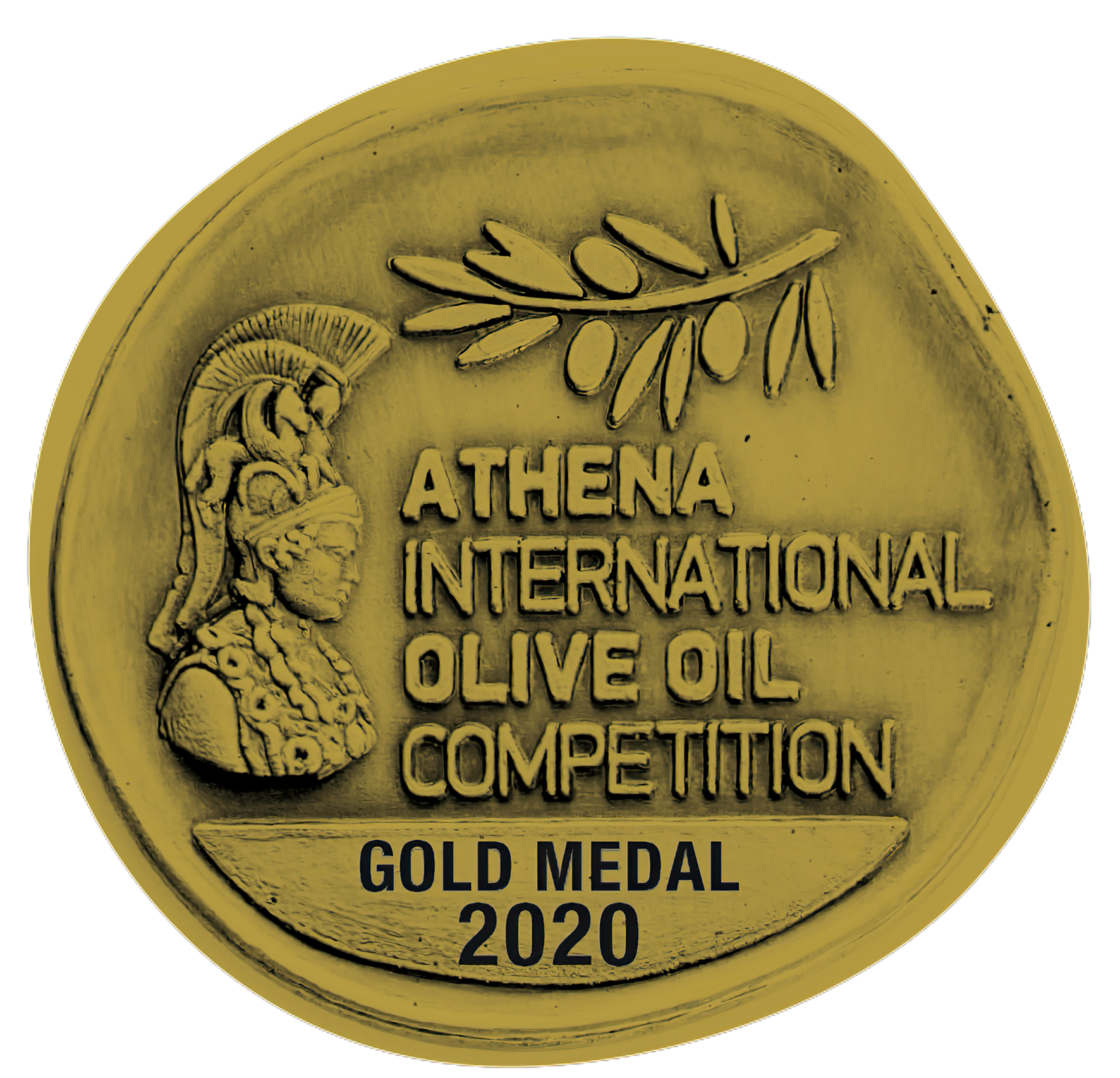 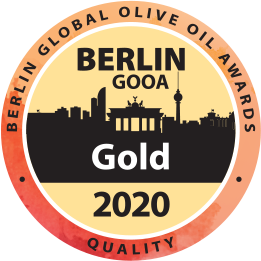 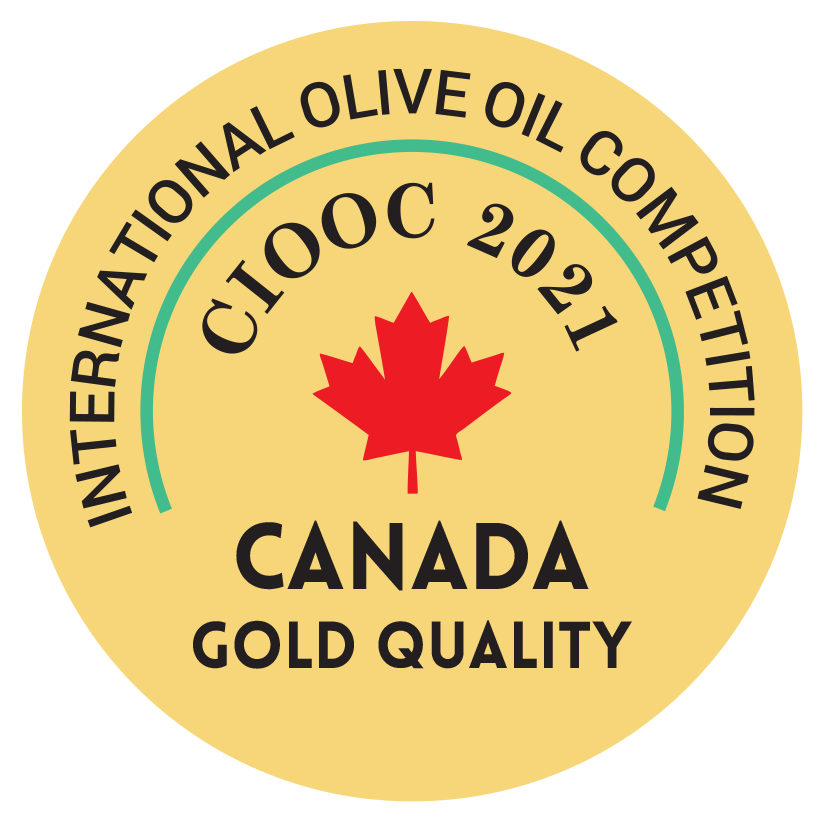 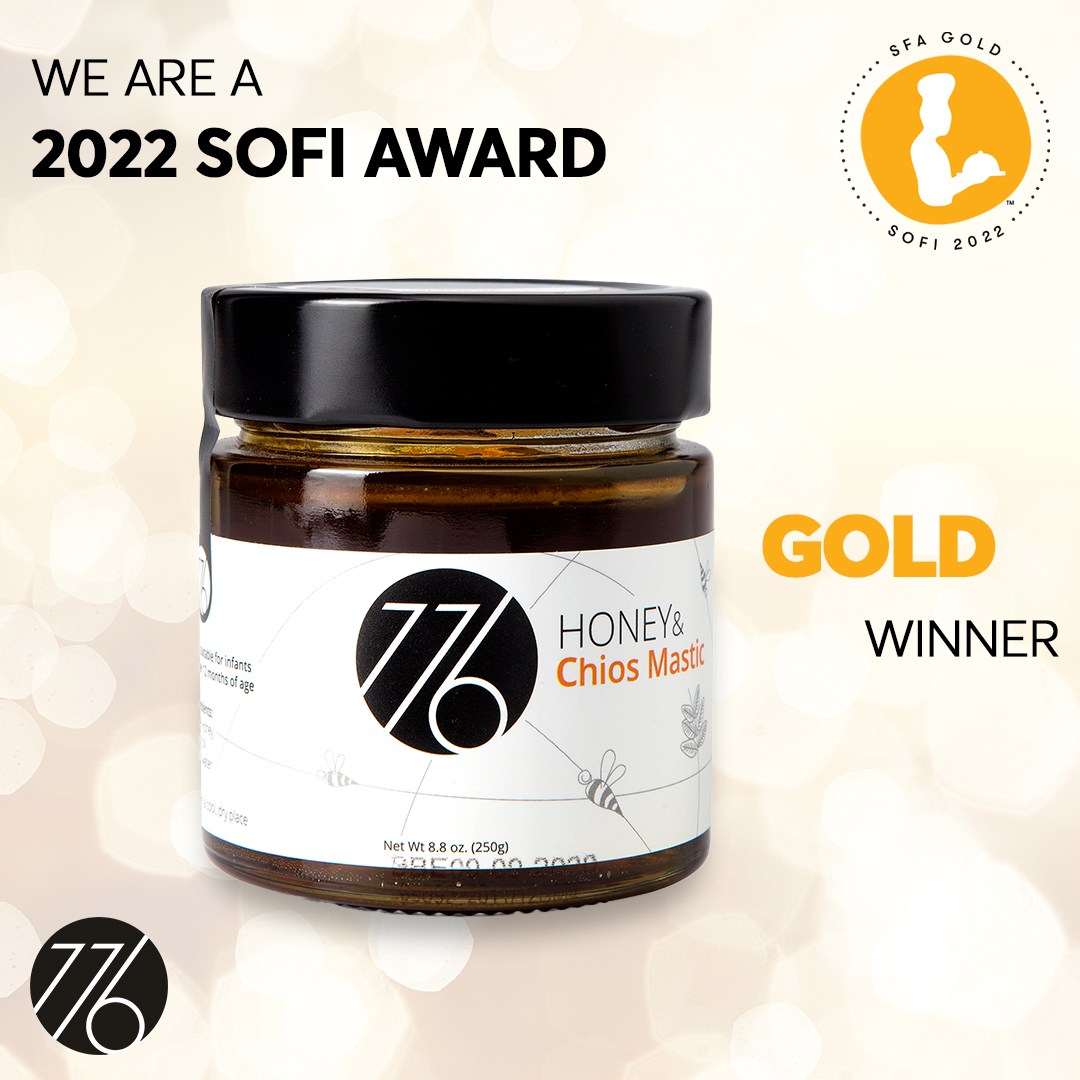 Our story is a table story. It began with a group of friends; Manolis, Michalis, Giannis, Dimitris and later on Christos, meeting around a table with fine food, talking and sharing ideas much like ancient times.

Such meetings are a fundamental part of Greek culture. Remember Plato’s “Symposium”? It is because good food makes us open up and have conversations that lead to great ideas. It was then when the group realized that the concept of sharing both food and ideas should be shared with the rest of the world, and much like another Greek idea that travelled far beyond Greek borders, the Olympics, 776 Deluxe was born.

776 BC was the year the Olympics were born. A concept that changed radically the way ancient city-states compete. Instead of war, they faced each other in the sports arena. Of course, sports were not “invented” in 776 BC, they were already a major part of everyday life, what the Olympics did however was redefine the purpose of sports. The Olympics fundamentally changed the rules and like most great ideas, they were not about creating something new but taking something ordinary or common and changing its meaning. Its perspective. This is our goal, not only to offer good quality food but an experience based on sharing fine food.

Νους υγιής εν σώματι υγιεί. A healthy body, a healthy mind said Hippocrates, and healthy, organic, and high-quality food is all the body needs. Mediterranean cuisine has been synonymous to a healthy diet for thousand years and as of this day, we hope 776 Deluxe will become synonymous to your diet.

So, join us in this new experience. We will be honored to have a place at your table. 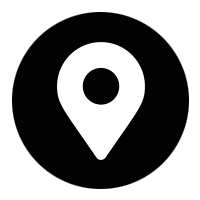 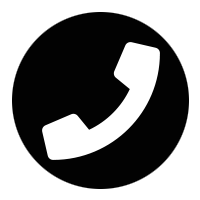 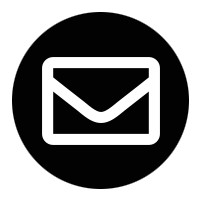 We use cookies on our website to give you the most relevant experience by remembering your preferences and repeat visits. By choosing “Accept All”, you consent to the use of ALL the cookies. However, you may choose "Cookie Settings" to provide a controlled consent or choose "Reject All" to reject them.
Reject AllAccept AllCookie SettingsRead More

This website uses cookies to improve your experience while you navigate through the website. Out of these, the cookies that are categorized as necessary are stored on your browser as they are essential for the working of basic functionalities of the website. We also use third-party cookies that help us analyze and understand how you use this website. These cookies will be stored in your browser only with your consent. You also have the option to opt-out of these cookies. But opting out of some of these cookies may affect your browsing experience.
Necessary Always Enabled
Necessary cookies are absolutely essential for the website to function properly. These cookies ensure basic functionalities and security features of the website, anonymously.
Functional
Functional cookies help to perform certain functionalities like sharing the content of the website on social media platforms, collect feedbacks, and other third-party features.
Performance
Performance cookies are used to understand and analyze the key performance indexes of the website which helps in delivering a better user experience for the visitors.
Analytics
Analytical cookies are used to understand how visitors interact with the website. These cookies help provide information on metrics the number of visitors, bounce rate, traffic source, etc.
Advertisement
Advertisement cookies are used to provide visitors with relevant ads and marketing campaigns. These cookies track visitors across websites and collect information to provide customized ads.
Others
Other uncategorized cookies are those that are being analyzed and have not been classified into a category as yet.
SAVE & ACCEPT
Powered by